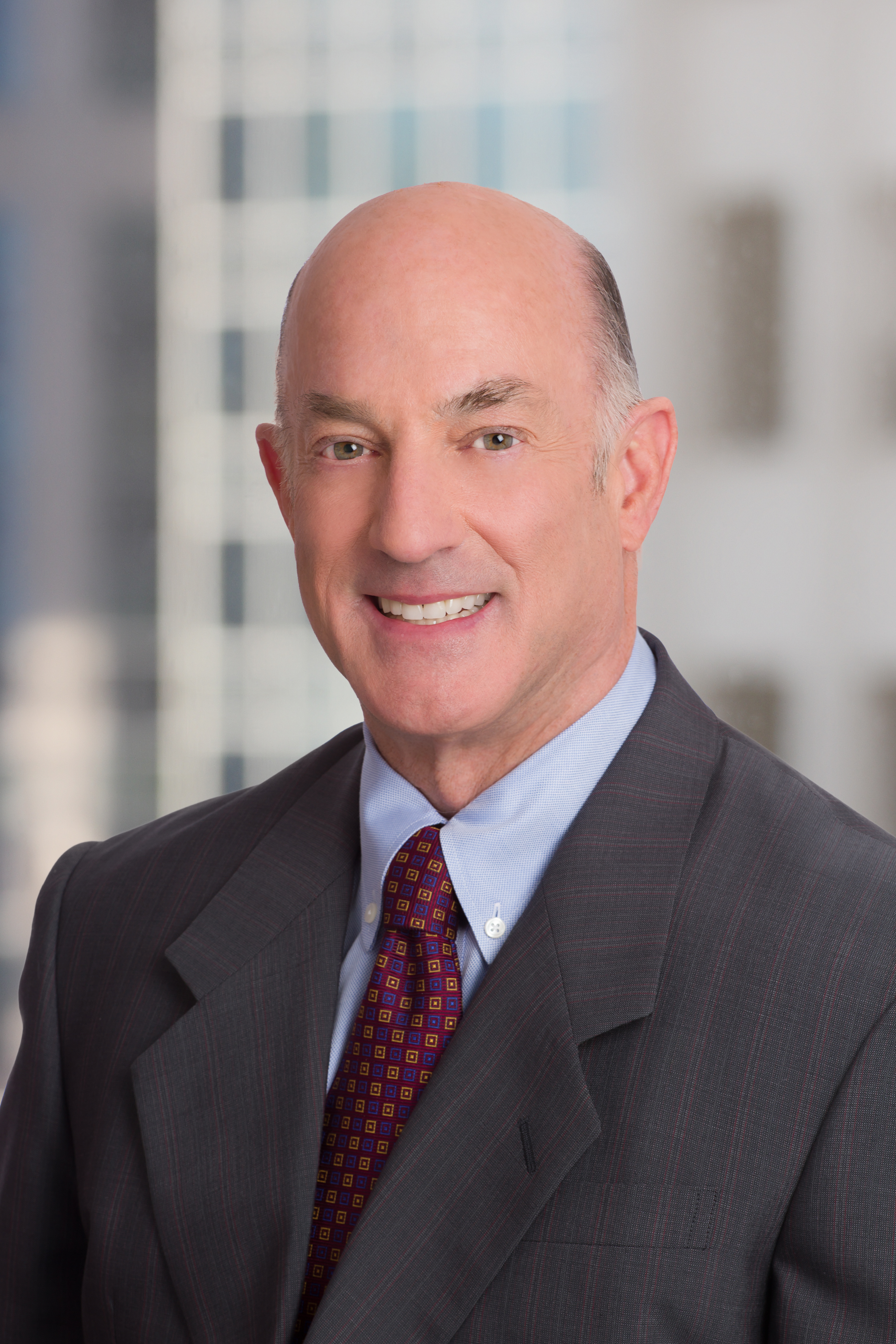 Stephen Otto is the Principal of the Ottosphere Group. Stephen has worked in the medical device industry for over 40 years. For 25 years he lived and worked directly in the Japanese, Far Eastern/Asia Pacific countries where he started and ran four medical device companies for parent companies headquartered in the United States and Europe. In addition to intimate knowledge of the Japanese, Far Eastern/Asia Pacific countries, he is also well versed with the U.S. and Canadian markets.

“I teach my clients to understand and negotiate cultural differences – a key to successful entry into any new global market. I have experience with high tech, expensive diagnostic and therapeutic medical devices. Guiding smaller companies into profitable new niches for their devices is my overriding goal.”

He began his career in the medical device industry in 1973 with Coulter Electronics.

Stephen has a B.A. and M.B.A. from Stanford University.

Kyle E. Murphy is the Managing Director and Founder of KMG Japan. Kyle has lived and worked in the Japanese healthcare market for over 25 years. He speaks Japanese fluently and has built a strong network of contacts in both the healthcare industry and government administration. He has represented more than 100 clients and successfully structured numerous alliances between Japanese and foreign healthcare companies. Prior to founding KMG Japan, Kyle served as the First Commercial Secretary in the US Embassy in Tokyo where he managed all trade negotiations and activities related to bringing US companies into the Japanese healthcare market.

Kyle began his career in the healthcare industry with business development and marketing positions at Schering-Plough in Osaka, Japan and SmithKline in the US. Kyle has a B.A. from Sophia University, Tokyo and a Masters in Management from Purdue University, Indiana.